In times of uncertainty, the finance world flock to the old trusted stalwart - gold. Over the last 18 months the price of gold has hit an all-time high. 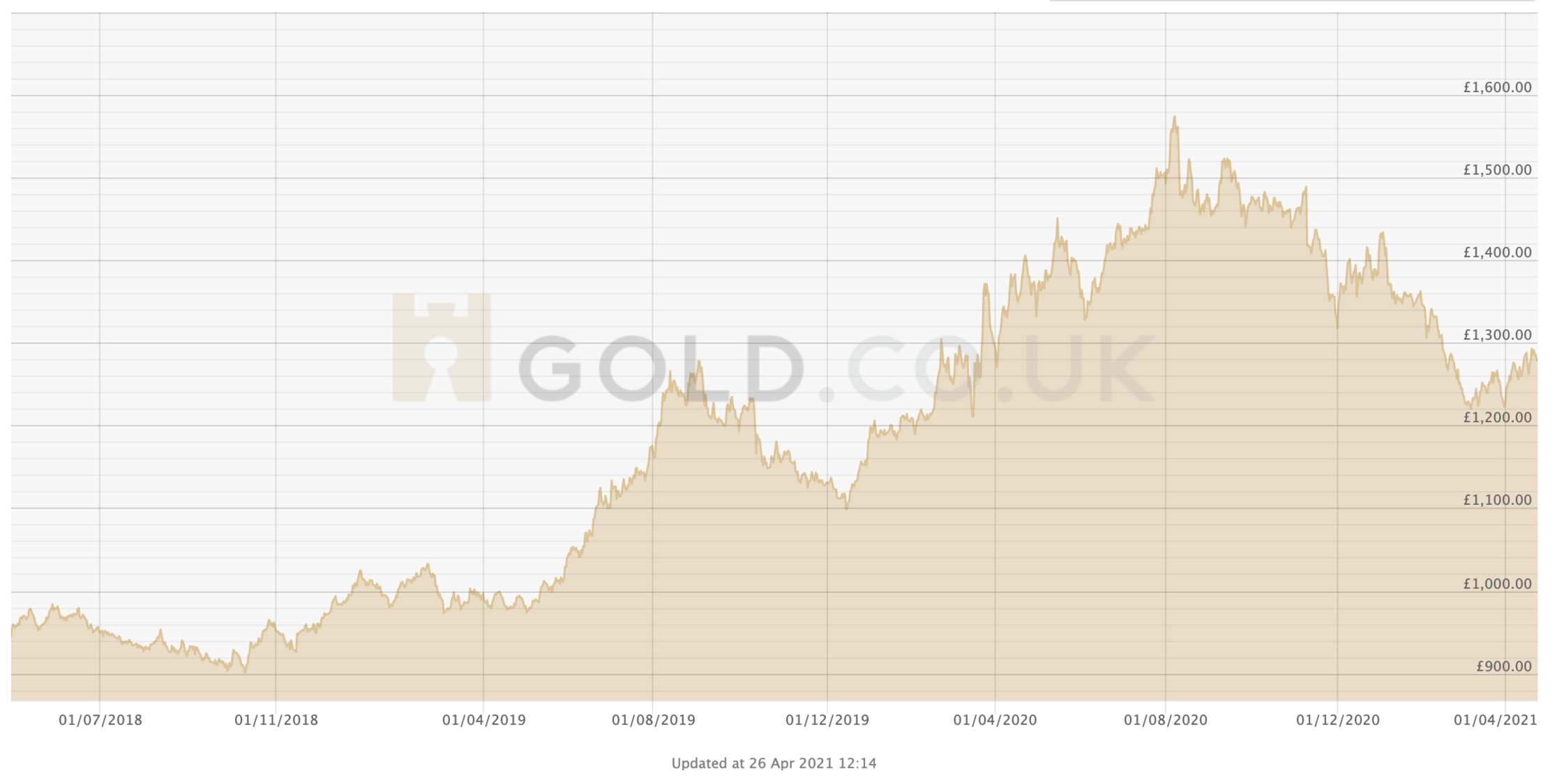 I believe the same uncertainty is upon us in the advertising world. With the release of Apple’s iOS 14 and Apple’s continued push on data privacy, the advertising industry is in for the biggest change in its history.

In a nutshell, all apps running on iOS will have to ask users for permission to track them in all aspects of their mobile use, from email through to actual location. 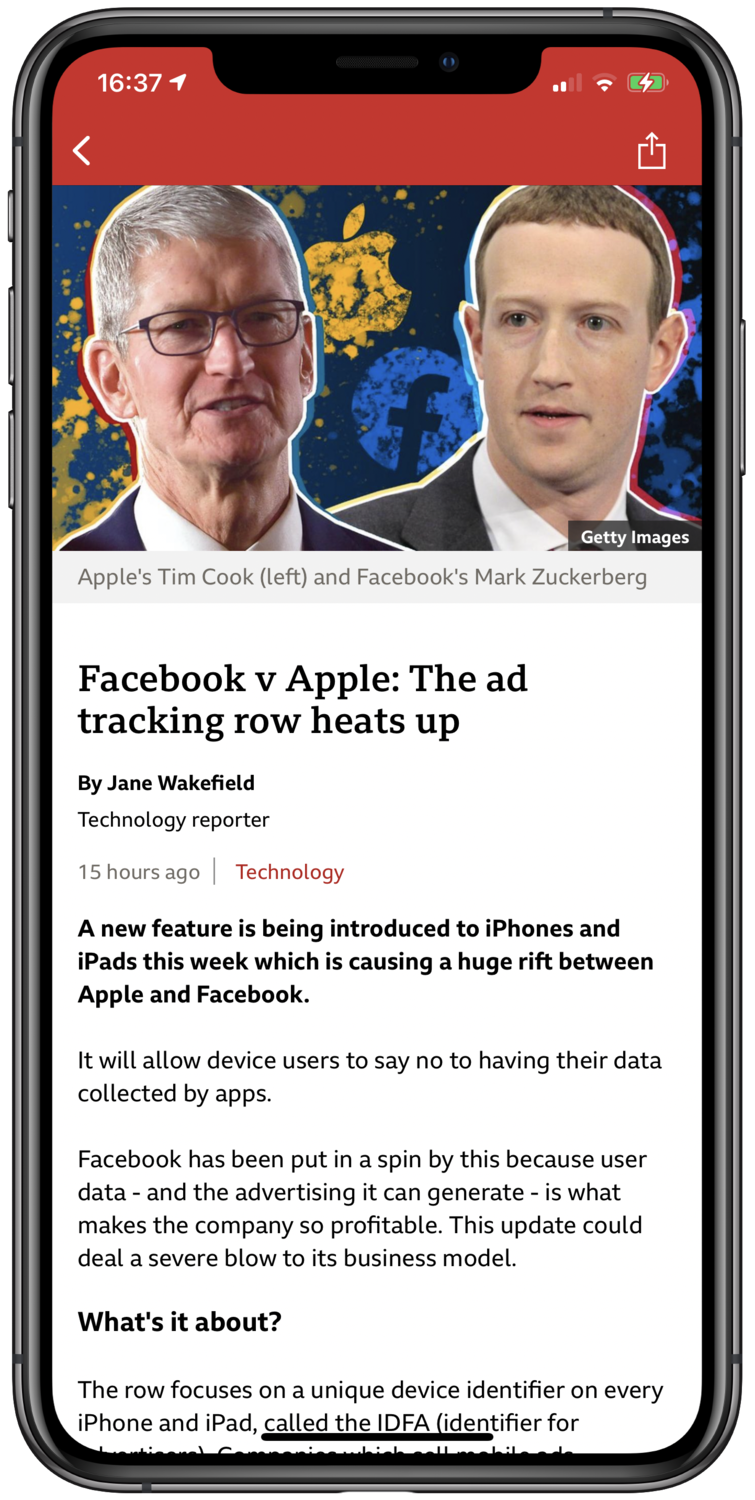 For the person on the street, I believe this will be a welcome change and opting out of being tracked will be widely adopted by many.

So is Apple Search Ads (ASA) the new gold?. Will we see demand follow a similar trajectory as the golden line graph above?

Well…partly…. I think demand for ASA will grow. The performance factors alone make it one of the most potent advertising formats in the user acquisition managers toolbox.

The importance of nailing ASA is now a clear mission for marketeers to conquer as a user acquisition channel. The days of simply pumping money into Facebook, I believe may be over, and the time of investing in the Apple ecosystem is upon us.

However, being able to scale campaigns has been a constant challenge for both developers and marketeers alike. Apple is hinting at additional inventory as it Beta Tests the “Suggested” app real estate (see below). 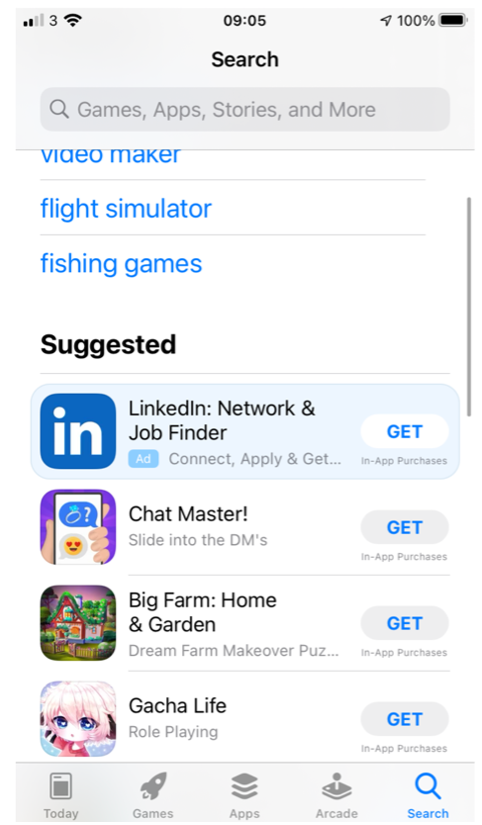 The question to ask is - is this good for both the end user and the marketeer? I think it is, due to the following reasons. Apple owns the end to end process. They want users to be able to find and download apps that are relevant to the individual. Apple’s ad-serving algorithm relies on relevance, past performance (conversion history) and most importantly user engagement. In other words, unlike the other channels you can advertise on, Apple ultimately has a vested interest in a successfully acquired user who actually uses the app. Apple do not want users to just download an app and forget about it. The advantage for the user is that they should only be served ads that ultimately are for the best app at that given time and are tailored to the individual. So this is a kind of win-win for both Apple and users.

In summary, demand for ASA will increase. If it is not already, ASA will become a core user acquisition (UA) channel and we should see elements of the scaling issue being corrected with the addition of more ad space to buy. 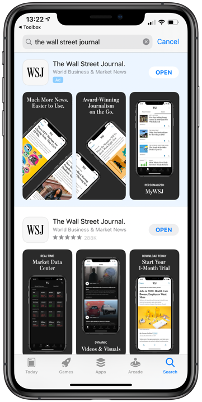 Will advertised flock to this ad format as a safety net until the dust settles?.