The Apple TV Remote app has been available to developers on iOS10 beta since WWDC and on 1st August was released to the public in the App Store. It currently ranks at number 11 in the entertainment category for free apps.

The new app effectively recreates all the functions of the Siri Remote and features a game mode. It’s also free, as opposed to the £65 it costs for a Siri Remote, which is likely to encourage potential users to download it. The app pairs to an Apple TV just like other remotes, requiring the entry of a code displayed on the screen connected to an Apple TV. 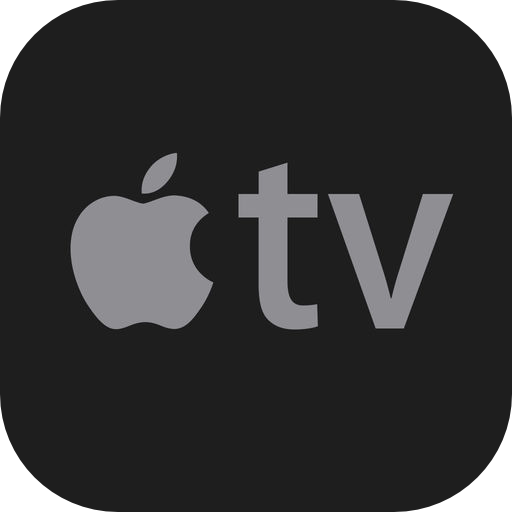 The app is a separate app from the remote app users might have previously used to control their Apple TV, so it’ll require a new download instead of just an update

We have done a Redbox Mobile analysis of this app and found the following points that should be improved upon.

The app name is only 15 characters out of the 90 available. Titles weigh a lot in App Store algorithms and help to increase app discoverability. It is important to use all the characters so a user can easily understand what the app is about. The title is the single most important part of optimizing an app.

Again, just like the title, the long description of this app only uses 1012 of the 4000 character available. The app description is essentially a sales page and needs to be written in such a way to appeal to a target audience. Using all available characters allows for maximum detail, which will encourage users to download the app. 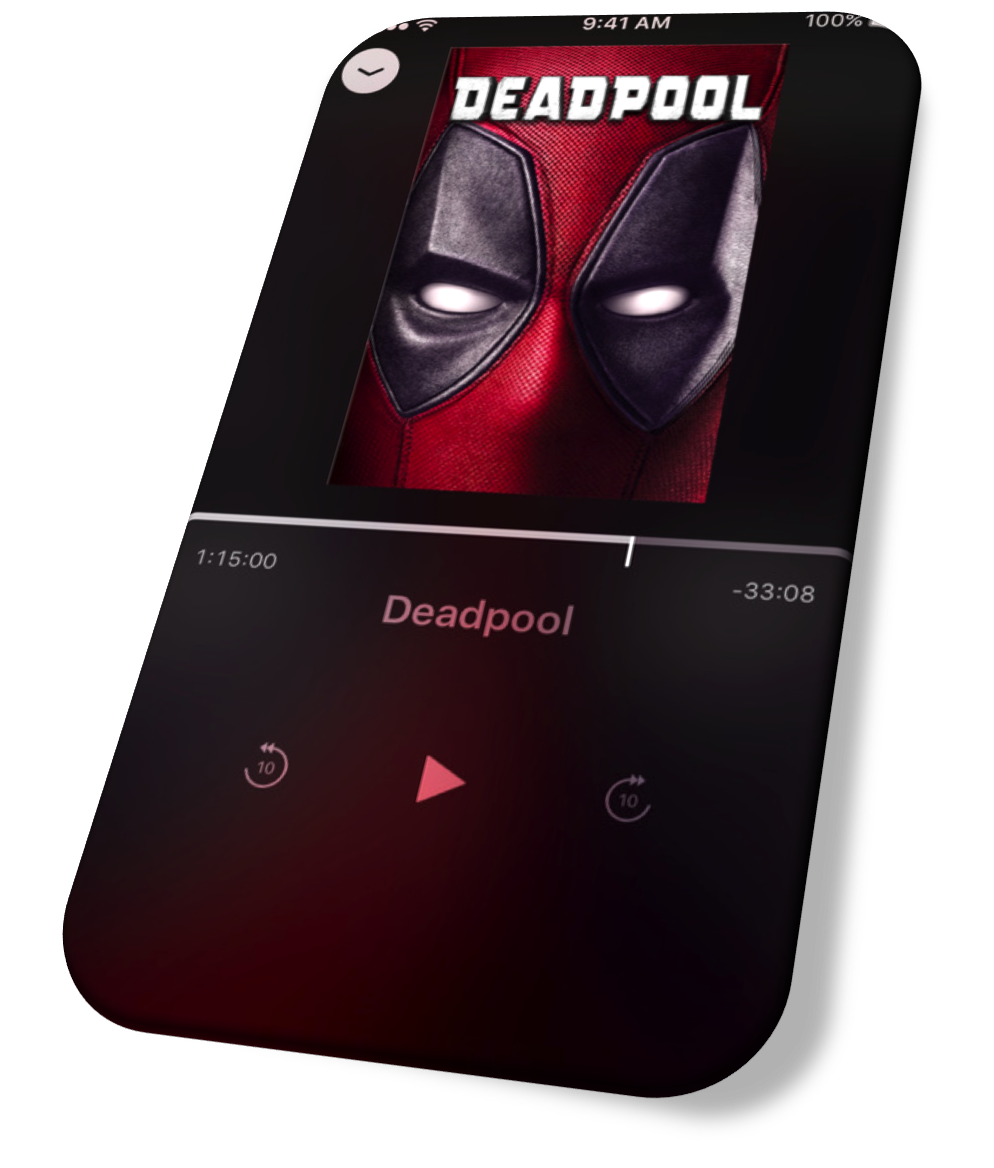 Since the release of Apple TV Remote the app has quickly achieved a number 1 ranking for Apple TV, Apple Remote, Remote and Remote Control. We have found though that it doesn’t rank for TV Controller or Controller, which may mean they are missing out on potential downloads. Keywords impact where an app is displayed in search results and it’s important to think about what words your audience might use to search for similar apps.

Screenshots are the first impression your app gives to a potential user, getting them right is one of the deciding factors between a user choosing to downloading the app or not. For the Apple TV Remote app, again it does not utilising all available screenshots, choosing to use only 4 out of the 5 available. The more screenshots you include, the more you can tell potential users about your app.

This app only has 12 ratings, 10 reviews and a 3.5 star rating in the UK App Store. Positive reviews and ratings can be a big help in convincing undecided users to download an app. In-app prompts are a great way of encouraging users to rate and review an app and by using Net Promoter Score you can measure customer satisfaction and see how well your app is growing.

Unlike other apps in the App Store, the new Apple TV Remote app has been developed by Apple, meaning the general App Store algorithm rules are unlikely to apply. Which is why after only 3 days and with very few ratings and reviews it already ranks well, is trending in app store search and is in featured apps.

The question is will Apple push this app to rank higher within the entertainment category and overall apps in order to improve discoverability and increase downloads. We will continue to monitor this app over the next few weeks and analysis its performance within the app store.